Hamas Political Bureau Chief Khalid Mishal has thanked the Islamic Republic of Iran for helping the Gaza Strip in its victory against the Israeli regime’s attack.

Mashal made the remarks in a press conference in Cairo on Tuesday, adding Iran "had a role in arming” and financing Gazans during the war. He warned Tel Aviv against violating the cease-fire agreement between the Palestinian resistance movement and the Israeli regime. He also thanked ceasefire mediator Egypt, stating that the African country “acted responsibly and understood the demands of the resistance and the Palestinian people.” 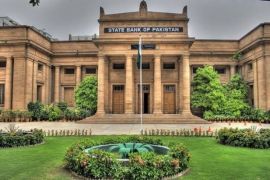 Rawalpindi test: England all out for 657 in first innings 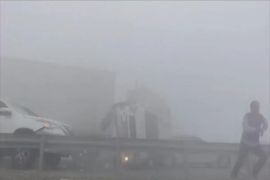 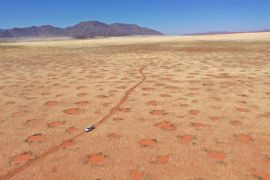 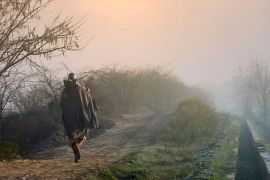 Cold, dry weather expected in most parts of country